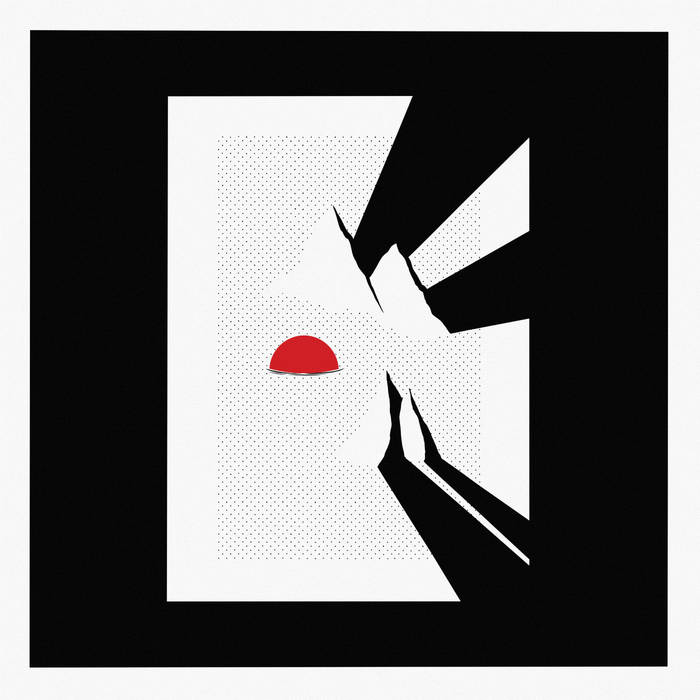 “Ambient music in the best sense, music for living that can be as non-invasive or immersive as you wish.”
The Wire

“C. Diab works with a lush and organic eye for tenderness that goes beyond many of his contemporaries.”
The Quietus

C. (Caton) Diab writes “three years ago, while walking down the street in the summer, I came across an abandoned cassette on the sidewalk called, Zen: Katsuya Yokoyama Plays Classical Shakuhachi Masterworks.” Inspired not only by the music found on the cassette - “a perfect mood setter for reading; not intrusive, but not absent” - but also by the strange serendipity of finding it, Diab went about creating a referential homage to the experience. In Love & Fracture comprises music written intentionally for the medium, its two tracks fitting on either side of a cassette.

While the Katsuya Yokoyama cassette acted as an inspirational springboard for In Love & Fracture, Diab’s approach and results sound very different to their creative starting point. Zen: Katsuya Yokoyama Plays Classical Shakuhachi Masterworks may be lushly pretty and full of cultural authenticity, but the music of In Love & Fracture draws on cathartic, meditative distortion and rhythmic liveliness, combining waves of glacial, elegiac drones with warmly nostalgic synth melodies and Diab’s unique, unmistakable cello-bowed guitar. This even came as a surprise to Caton: “what I assumed would be two calm, drone pieces transformed into something else entirely over the course of the days, becoming something featuring much more movement and chaos.”

Diab composed and produced the record in his home studio in early January 2021, perhaps one of the most challenging, but hopeful times, of the Coronavirus era. “I think it ultimately became something which reflected my mood of the moment, swinging wildly from positivity and empathy to hurt and pessimism, and back again.” The masterful exploration of bowed guitar, flute, trumpet, synthesizer and subtle tape manipulations represents a beautiful intersection between leftfield ambient music, film score, post-rock and dark folk. Diab describes his music as both “post-classical-grunge” and “Cascadian folk music”, referencing the cold, sweeping beauty of the Cascade mountain range of North Western America.

All tracks written, performed, recorded and mixed by C.Diab.

All tracks Mastered by Sean McCann at Recital.

c. diab is a musician from the west coast of canada. all thoughts are afterthoughts.

Bandcamp Daily  your guide to the world of Bandcamp